One of the challenges I need to face when analyzing the experience of Charlotte Brontë and Jean Rhys’ heroines on screen, is to do it so from a male point of view, that is, through the eyes of the director of the given film.At least it might seem evident to focus primarily on him, yet even if he is deemed to be the key figure behind the scenes, the photographer (for instance) may claim as much responsibility for a frame as the director which definitely provokes and makes the examination of the male perspective more complex.In both novels’ case it is the main protagonists’, that is Jane and Antoinette’s, independence that is at stake whether it is financial, mental or emotional. 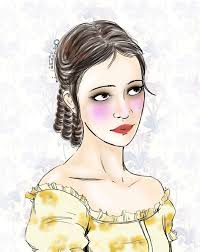 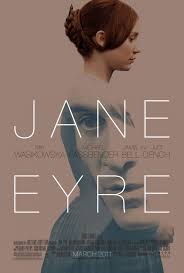 They are linked to each other through Rochester, who, otherwise a man in control, becomes the victim of their amorous emanation.This, even if for a short period of time, may seem to deconstruct the kind of power relations that a patriarchal society inevitably implicates, which I hope to explain more profoundly later on. My aim is to have a close reading of the movies Wide Sargasso Sea released in 2006 and Jane Eyre introduced in 2011 and reflect upon the representation of the characters, viz., depending on the director’s choice either of the two texts can end up as “light” romances on screen, but can equally engage in crucial questions of Victorian womanhood. Be it the former or the latter, I anticipate to introduce intriguing problems to investigate and provide visual input as well.